Preheat the oven to 350° f. Gradually add the flour, mixing just until combined. 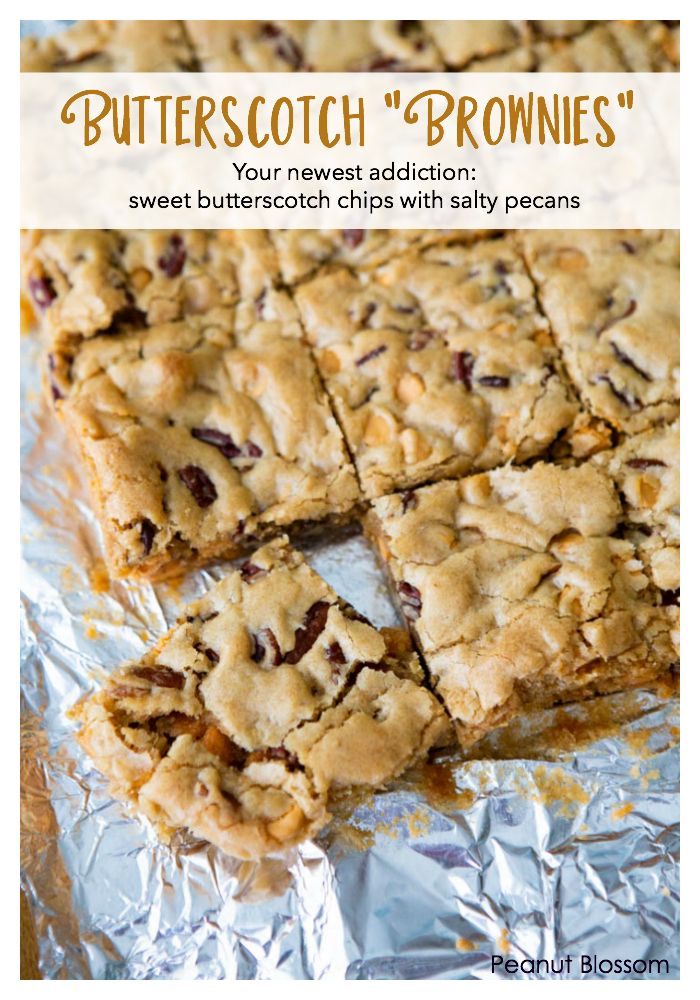 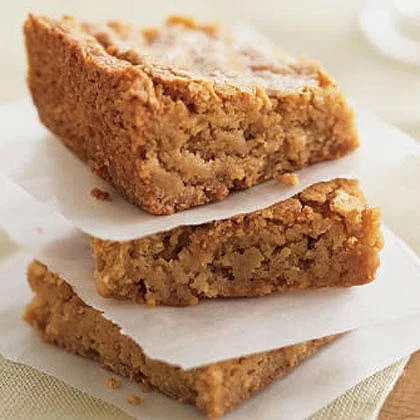 Oatmeal butterscotch blondies. They were the perfect hybrid of an oatmeal butterscotch cookie and a blonde brownie. A couple of secret ingredients transform these into the best blondies you've ever tasted! Bake 30 to 35 minutes or until top is golden brown and center is set.

Beat in the egg and vanilla until well combined. Remove the cookies from the oven and let the cool on the baking sheet for 5 minutes. You can seriously add whatever you want!

In a large bowl, combine the flour, baking powder, baking soda, and salt. Preheat the oven to 350 degrees. It takes less than 10 minutes to make, and it has so many uses.

And don’t skimp on the butter either! Stir in butterscotch chips and nuts, if desired. Preheat oven at 350 degrees.

Stir in butterscotch chips and optional nuts. Stir in oatmeal and mix until well combined. Otherwise, wait until they cool completely to slice into bars.

Sprinkle a few pinches of coarse salt over. In a large bowl using a hand mixer or a stand mixer fitted with a paddle. The butterscotch gets all melty and delicious and boy are they good!

Beat in the egg and vanilla until well combined. In the bowl of an electric mixer fitted with the paddle attachment, beat the butter and sugar until light and fluffy. Whisk the flour, cinnamon, baking soda, and salt together in a medium bowl.

Place a generous piece of tin foil with. Besides all the brown sugar in the butterscotch, the crust and topping are packed with plenty of the stuff, along. (hello there, delicious cake and amazing frosting !) and now it takes a starring turn in these oatmeal butterscotch bars!

In two batches, add the dry mixture to the wet mixture, beating until just combined. Whisk together the flour, oats, baking soda, and. Slowly add the flour, baking soda, salt, and baking powder.

Stir in the butterscotch chips and nuts. Line an 8×8 baking pan with parchment paper, leaving some overhang so you can lift the bars out for easy cutting and serving later. 1 cup packed light brown sugar;

These bars are replete with brown sugar love. Stir in butterscotch chips and coconut. Spread the batter evenly in the prepared pan.

Gradually add to butter mixture, beating until well blended. These bars have just enough thickness that they feel like a brownie without being overly heavy and dense. Beat butter, brown sugar and granulated sugar in large bowl until creamy.

The butterscotch flavor of these cooking light butterscotch bars comes from the butter along with the brown sugar. In a separate large bowl, beat the butter, brown sugar, eggs, milk, and vanilla until creamy. Preheat the oven to 350° f.

Yes, it is a lot of sugar—even more sugar than flour—but go with it. For nicely cut bars, place bars in fridge to firm up, then slice into bars. These oatmeal butterscotch & chocolate chip.

In the bowl of an electric mixer fitted with the paddle attachment, beat the butter and sugar until light and fluffy. Clean out your pantry and throw it all it. Let the butter brown slightly then incorporate the other ingredients.

They’re baked just right to give them that touch of ooey gooey without the feeling that you are eating raw cookie dough (bleh, some people like that). Stir together flour, baking soda and salt; 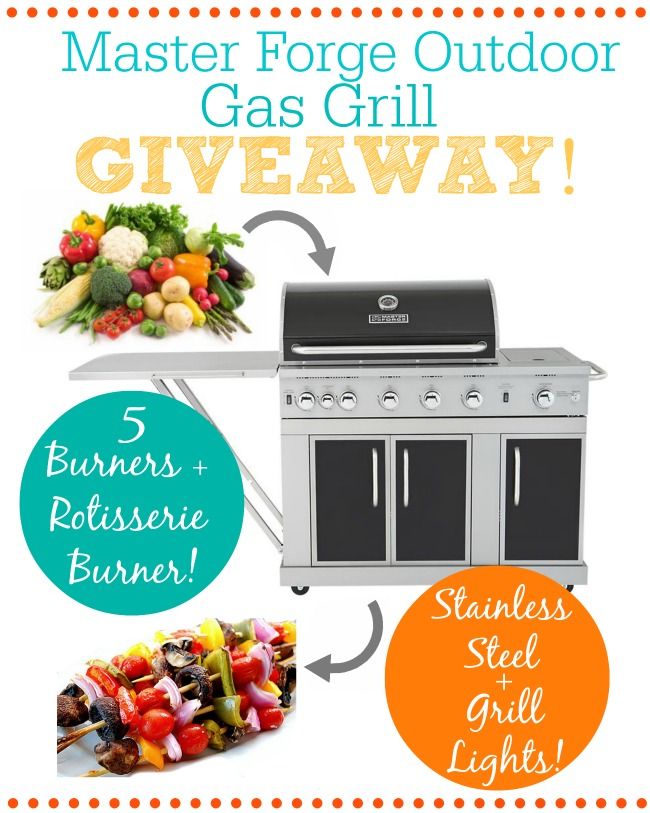 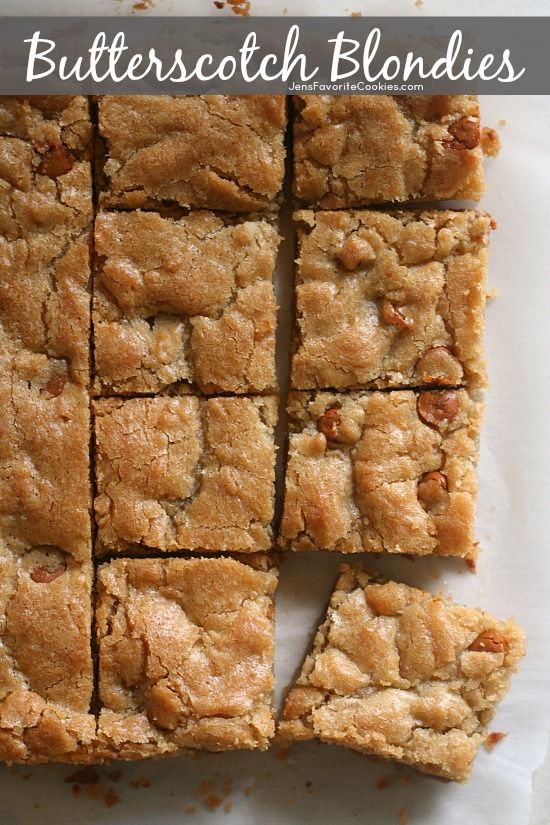 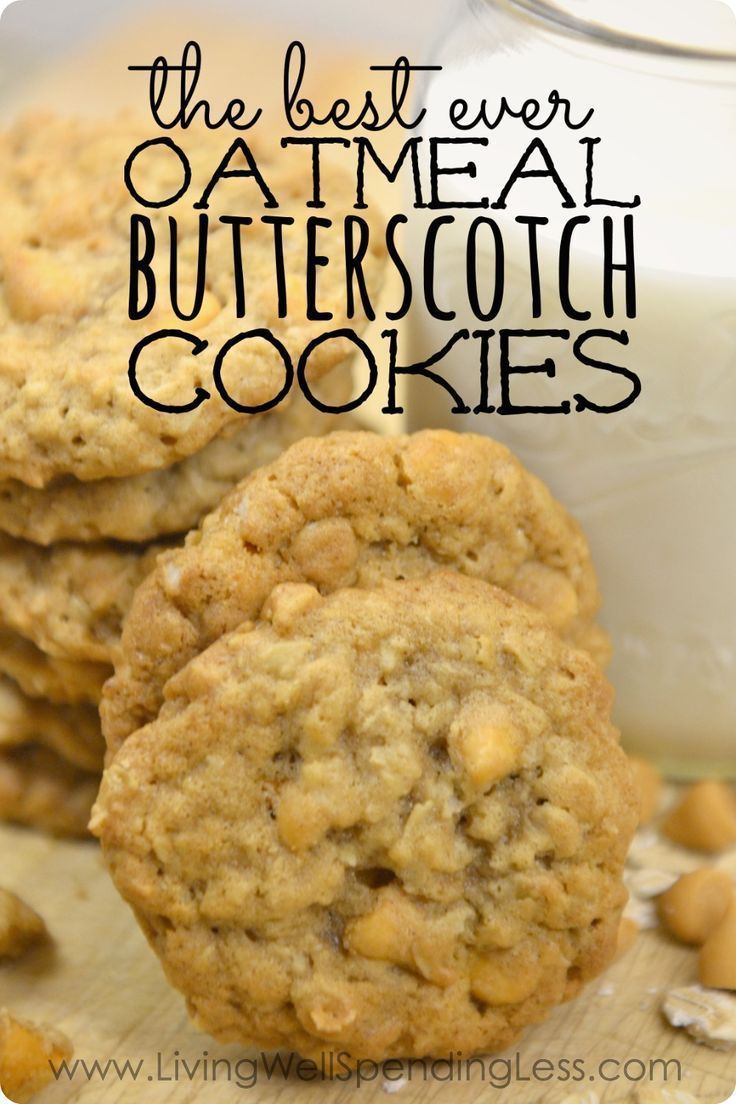 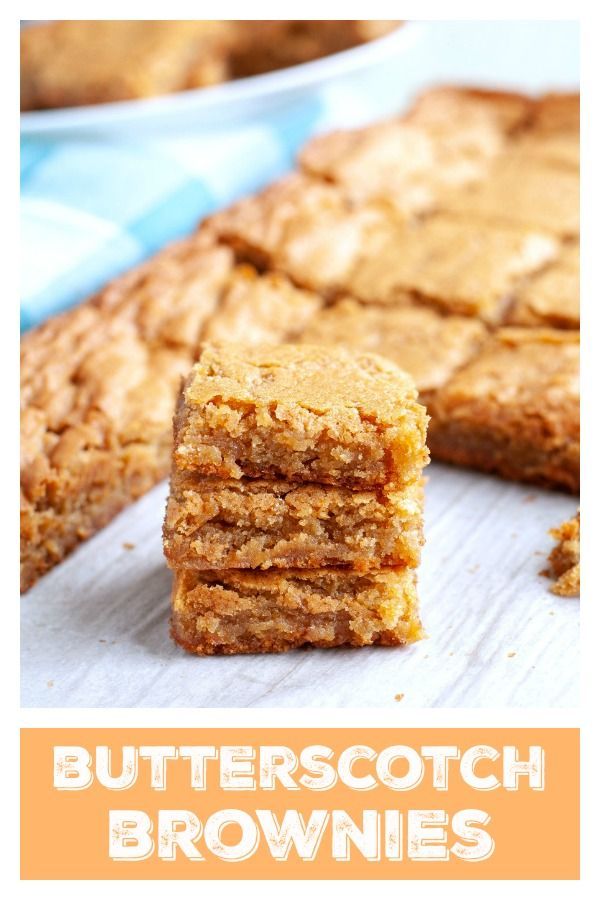 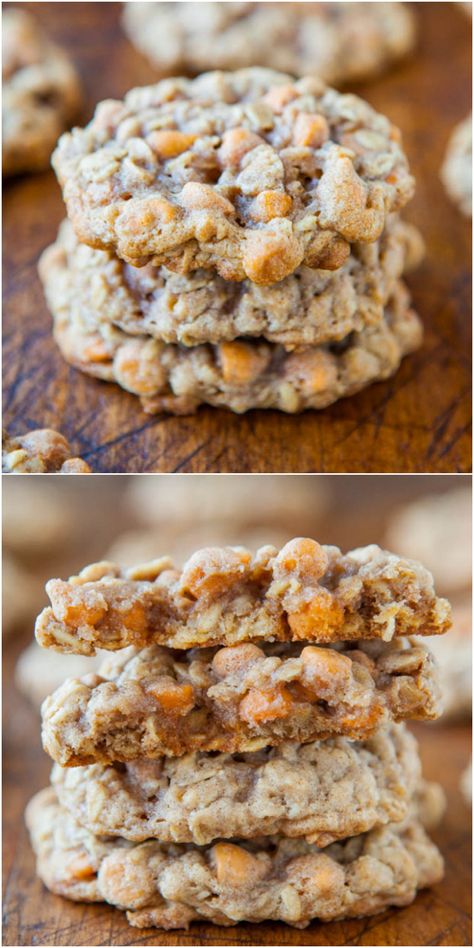 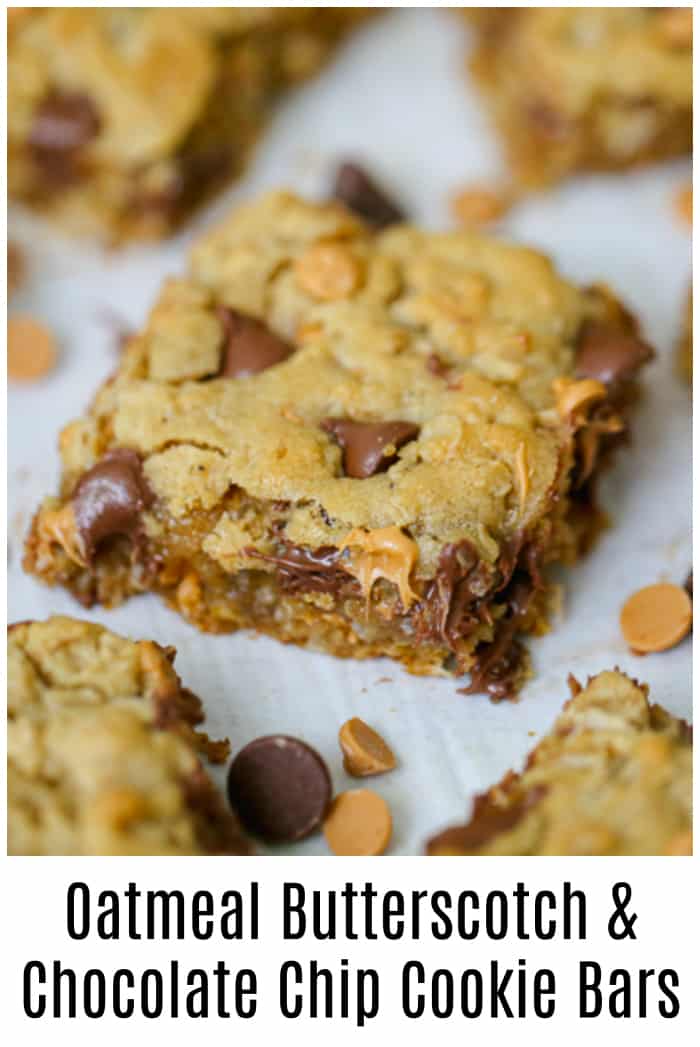 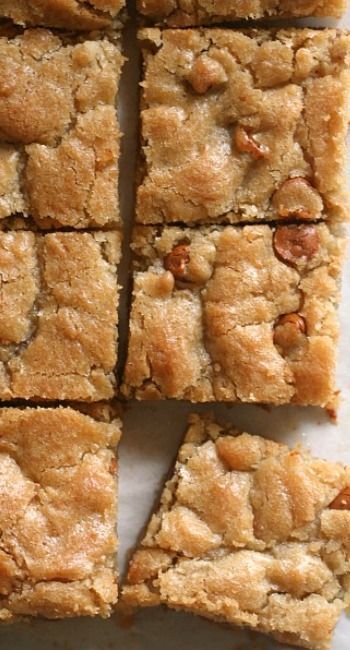 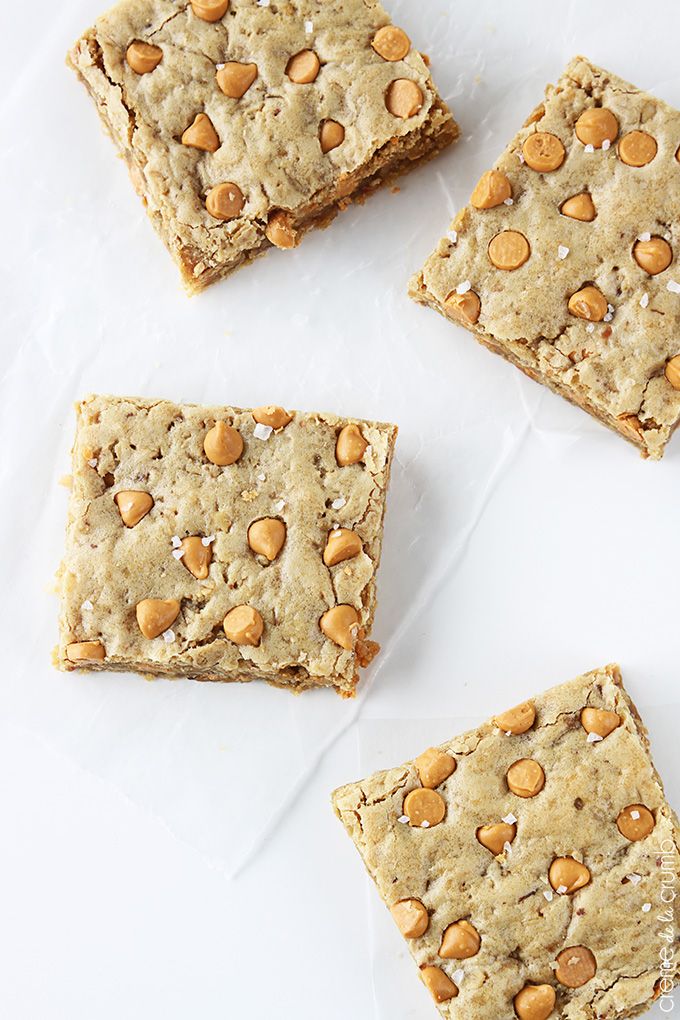 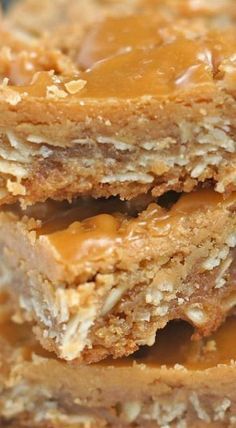 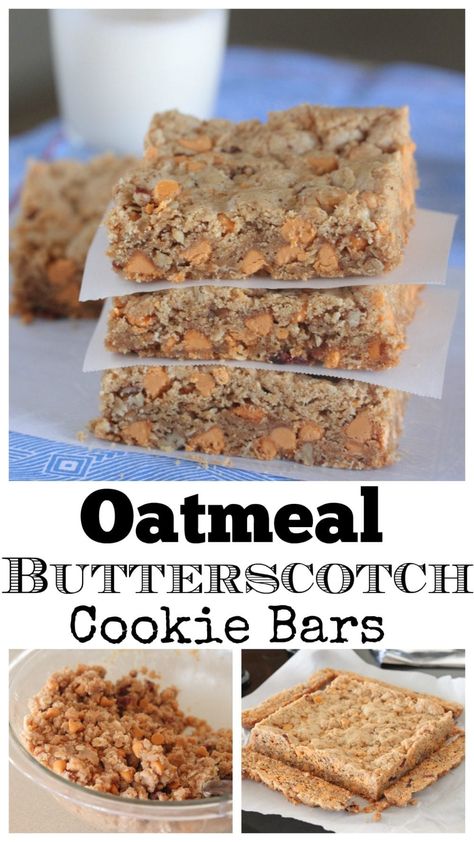 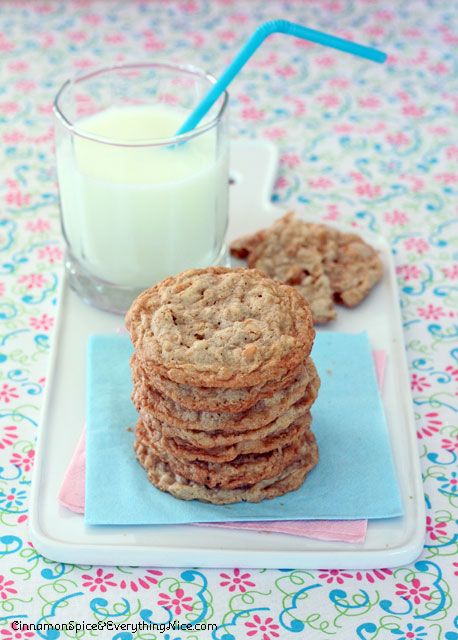 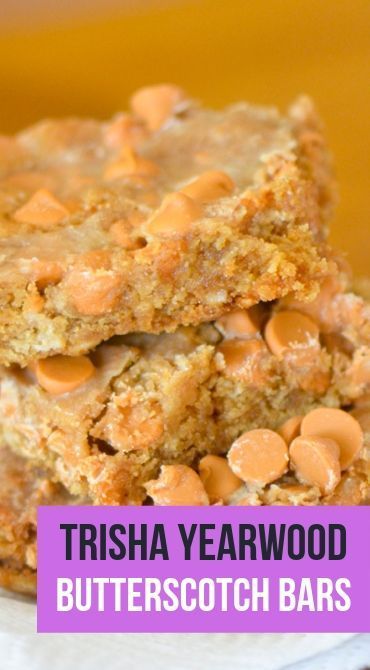 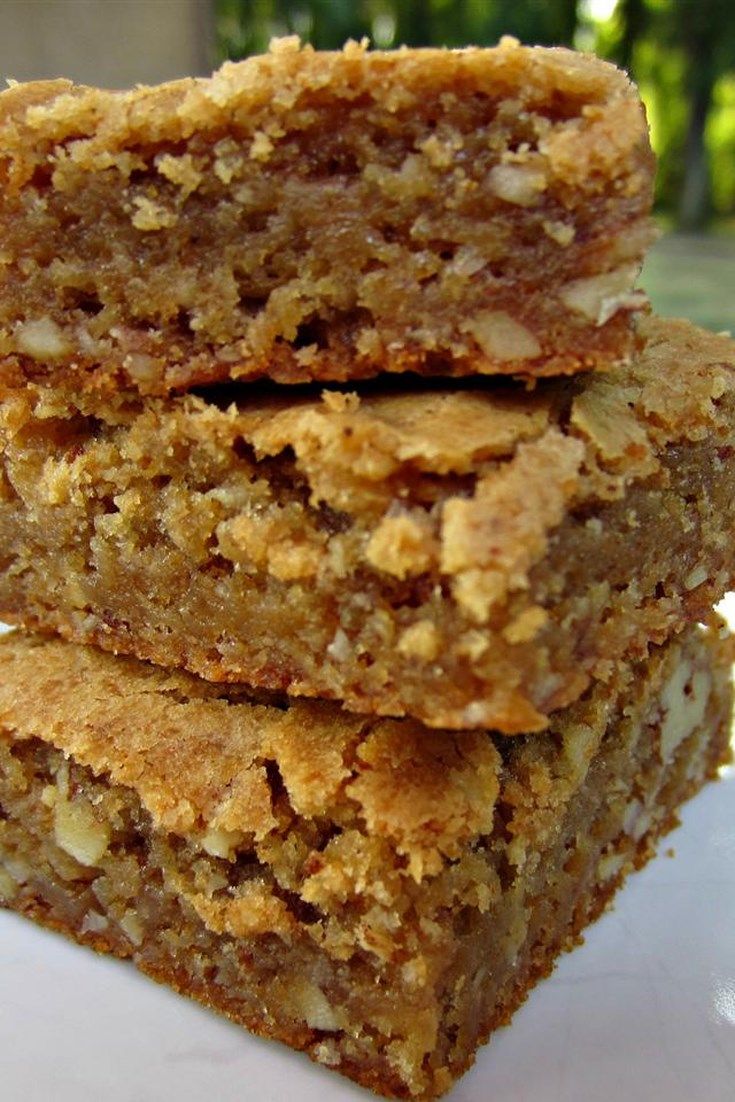 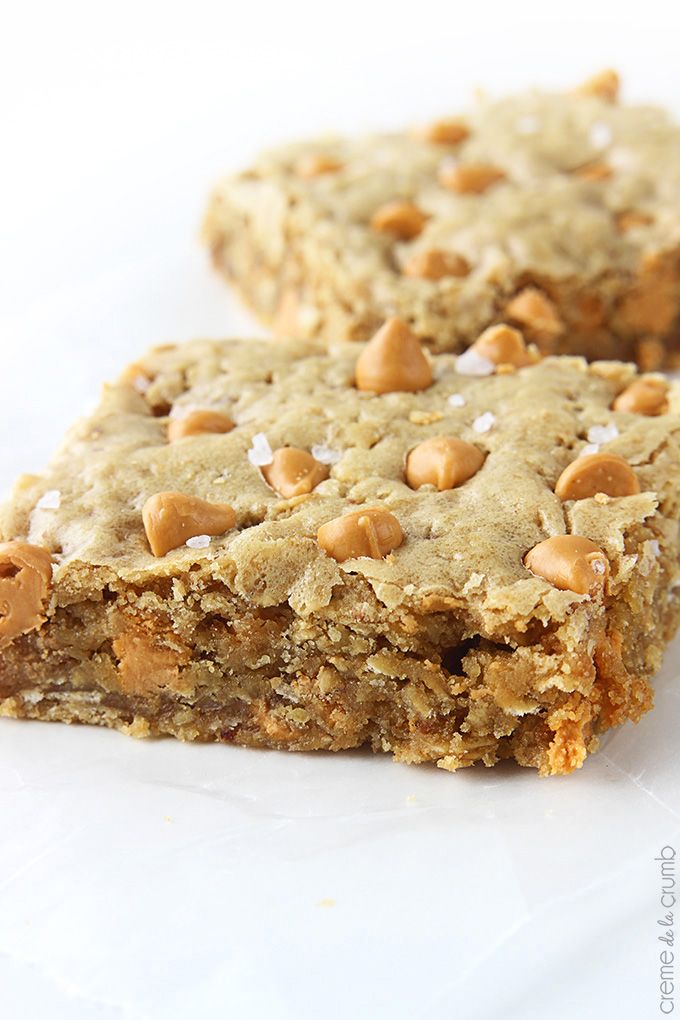